Harold's Club emerged from a hole in the wall operation on North Virginia Street in 1935 to become the largest casino in the world. The Smith family, Pappy and sons Harold and Raymond, lived by Pappy's carnival-worker philosophy of treating customers with a smile and a fair hand. Run an honest game, the father said, let players win something, and they'll return. So under Pappy's leadership and innovations, Harolds Club and Reno became world-famed tourist attractions. 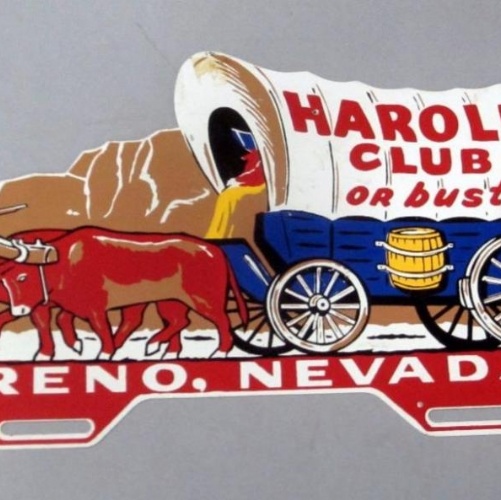 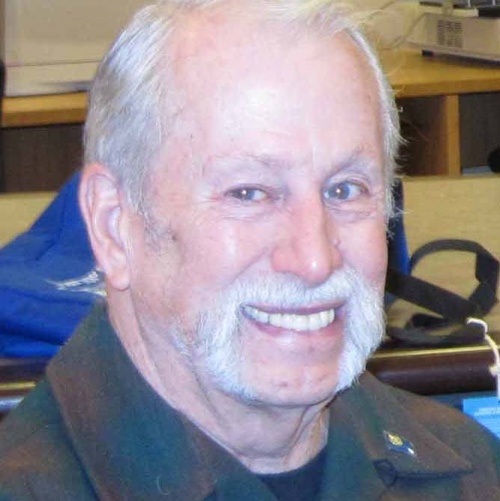