Learn about the first women who served in the military to those who serve today. Anne Davis graduated from the United States Military Academy at West Point in 1982 and served on active duty in the Army for 29 years in various locations and leadership positions. She commanded the Hawthorne Army Depot from 2000—2002, a government-owned, contractor-operated (GPCO) ammunition depot located in Hawthorne, Nevada. 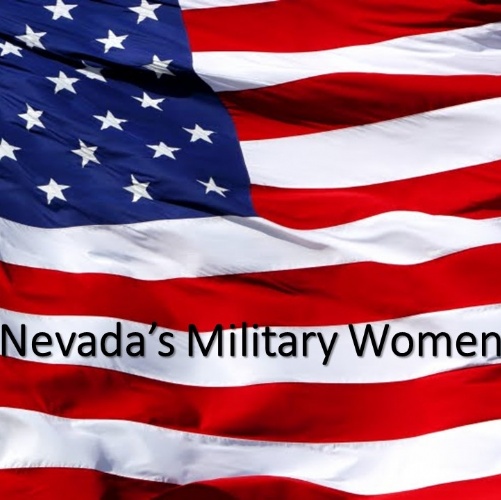 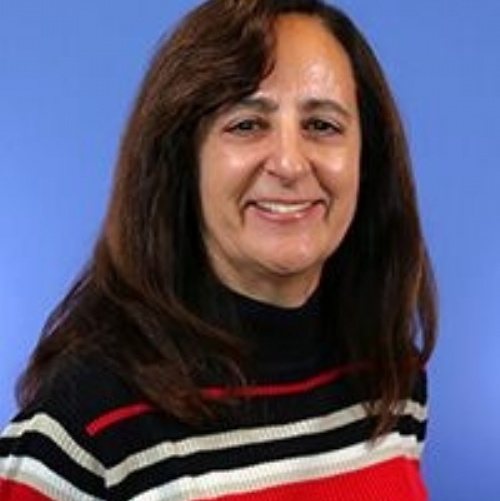