Nevada was once part of the Utah Territory, an incorporated territory that existed from 1850 to 1896. Learn how Congress separated the territory into individual states during that time. Hear about Kit Carson and John Fremont, the Gadsden Purchase, and the Mormon trading posts in the Carson Valley. Photos and stories describe events and life in the towns of Genoa, Dayton, Carson City and Virginia City during the decade of the 1850s. 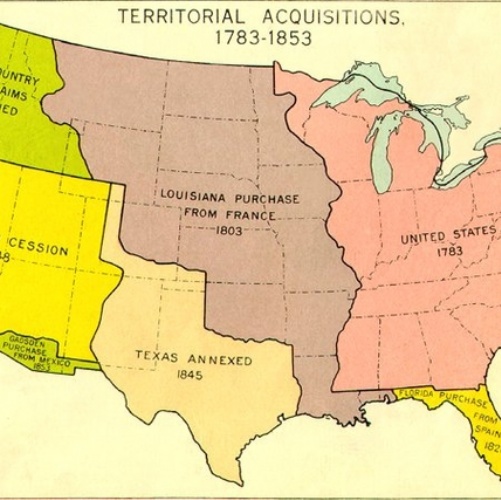 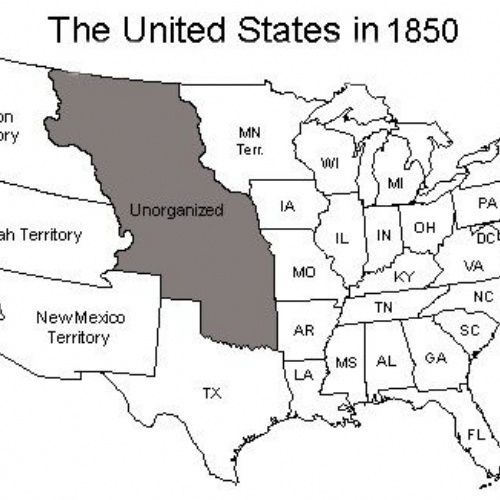 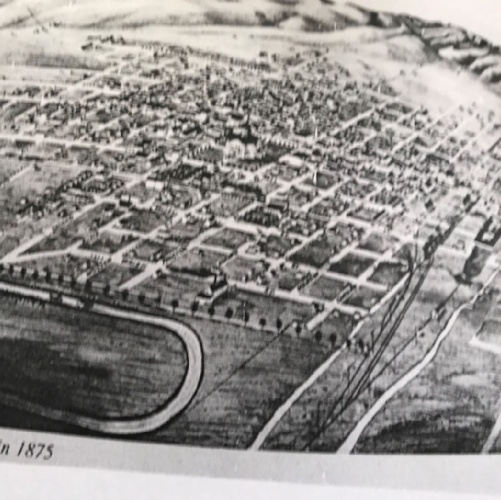