Mestizo Beat is a musical ensemble from Los Angeles, who specializes in funk, soul, rock, and afro-beat music. Especially influenced from the music of the seventies, they are reminiscent of greats like James Brown, Fred Wesley, J.B.'s Parliament Funkadelic, and WAR. The band was formed by two brothers, guitarist Aquilies “Lito” Mangña and drummer Agustin Magaña, who share a passion for music and wanted to embrace the varieties of musical techniques and cultures. Opener: Drinking with Clowns 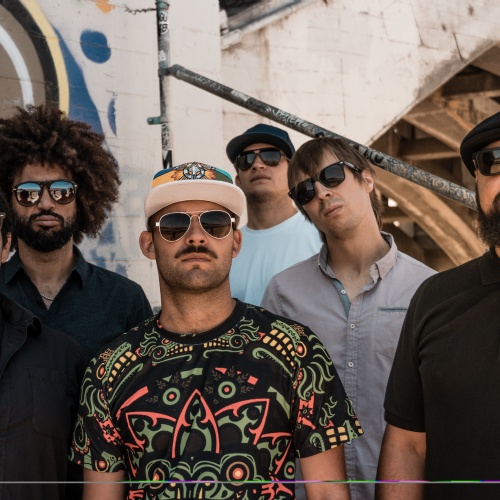