Tommy Castro he began playing guitar at age 10 and was influenced and inspired by electric blues, Chicago blues, West Coast blues, soul music, 1960s rock and roll and Southern rock. He gained popularity in the 80's and 90's playing professionally all over the Bay Area and joined Warner Brothers Records. In 2008 he was awarded the Blues Music Award for Entertainer of the Year and in 2010, The Blues Foundation awarded Castro multiple Blues Music Award honors incl. Blues Male Artist of the Year. 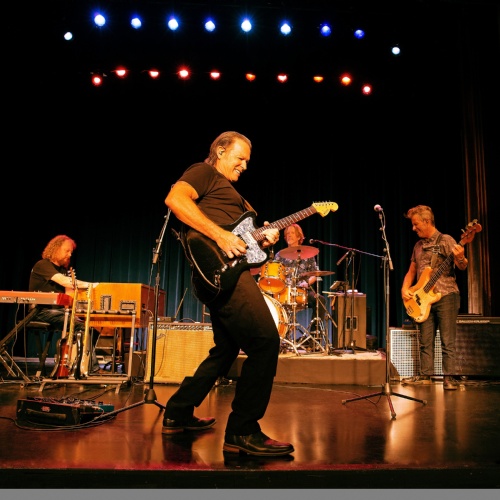