Janna Ireland on the Architectural Legacy of Paul Revere Williams

Janna Ireland on the Architectural Legacy of Paul Revere Williams

This exhibition features the contemporary photography of Janna Ireland, who explores the important contributions of architect Paul R. Williams (1894-1980) in Nevada. Williams was the first licensed African American architect to work in the western region of the United States, designing buildings in the 1920s through the 1970s. His work in Nevada spans from the 1930s through the 1970s. 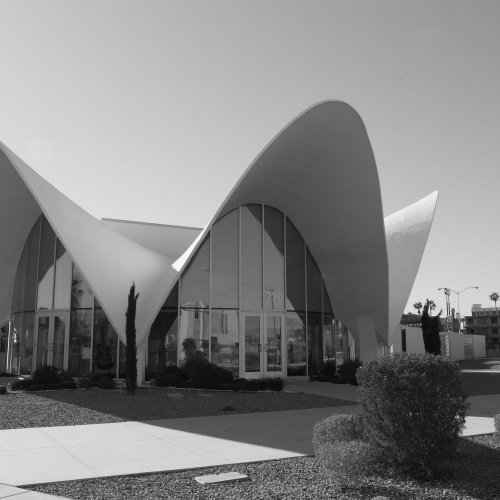 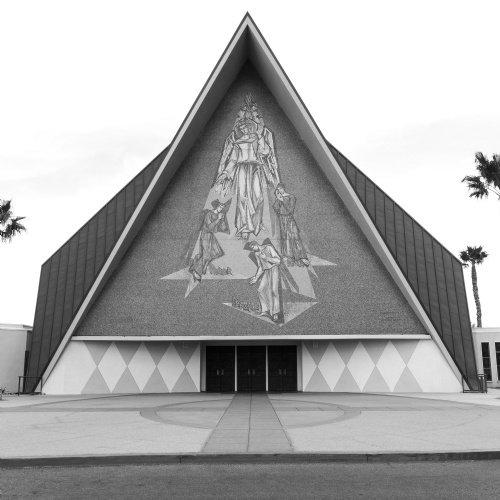 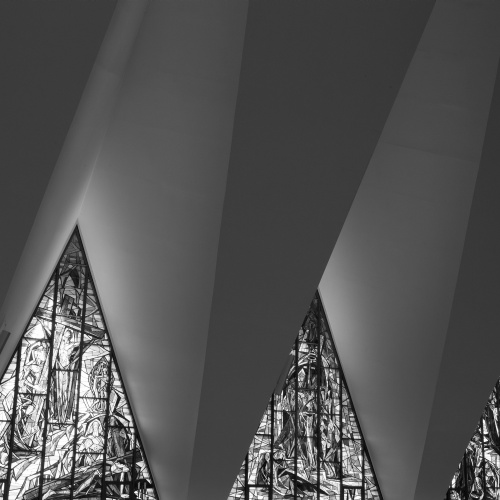