A peaceful and joyous afternoon concert at Trinity Episcopal Cathedral with the Northern Nevada String Serenade and friends under the baton of Conductor, Jane Brown. Program will include portions of Brandenburg Concerto No. 2 by J.S. Bach, Fantasia on a Theme by Thomas Tallis by Vaughn Williams, and Melody by Ukrainian composer, Myroslav Skoryk; as well as timeless classics such as Eleanor Rigby and Hey Jude by the Beatles, and Gabriel's Oboe from the movie, The Mission. Concert admission is free, though donations are gratefully accepted. 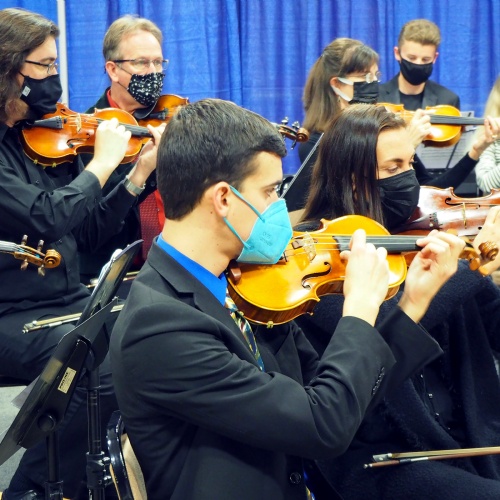 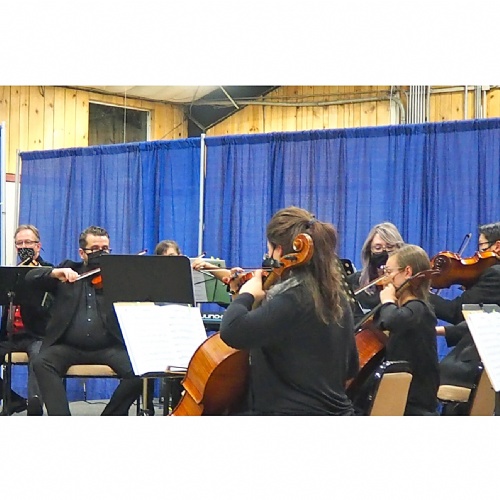 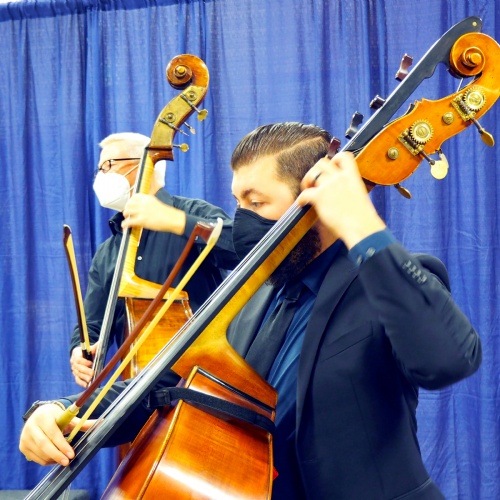 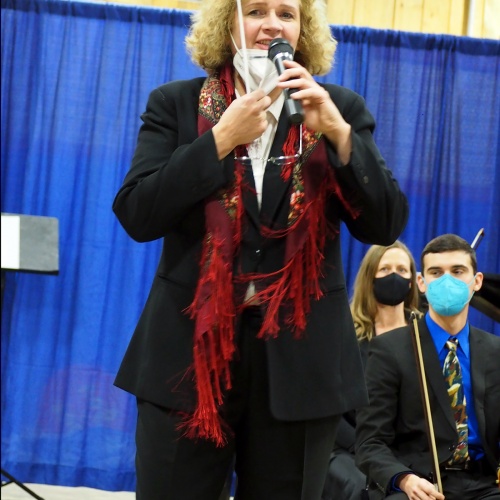