Judith Glory Hill is an American singer-songwriter from Los Angeles, California. She has provided backing vocals for such artists as Michael Jackson and Josh Groban. In 2009, Hill was chosen as Jackson's duet partner for the song I Just Can't Stop Loving You during his This Is It concerts. After Jackson's death in 2009, she, along with the rest of the This Is It cast members, performed at Jackson's memorial service and attracted global attention when she sang the lead on the song Heal the World. Hill's rise to fame is recounted in 20 Feet from Stardom, a documentary film that tells the untold story of the backup singers behind some of the greatest musical legends of the 21st century. She is also a featured artist on the film's soundtrack. She won the Grammy Award for Best Music Film for her performance in this film. According to Tom Meek of LA Weekly, Hill's voice is distinctive, soulful and has an earthy quality that makes it unique. She moves easily from R&B to funk to hip-hop to jazz to gospel. 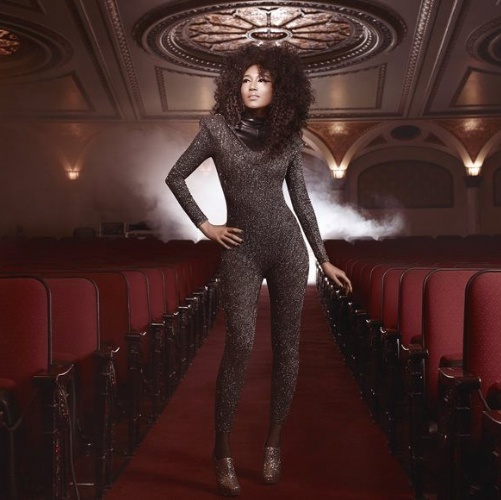 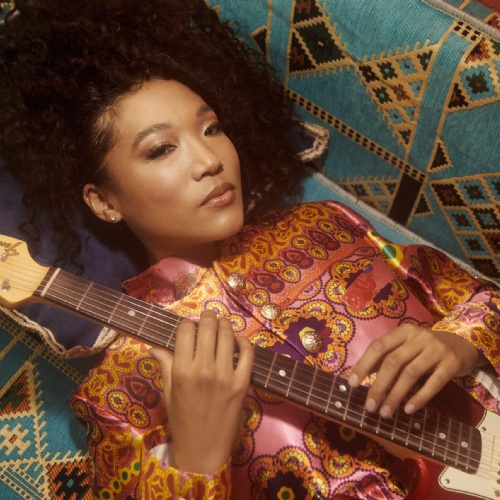 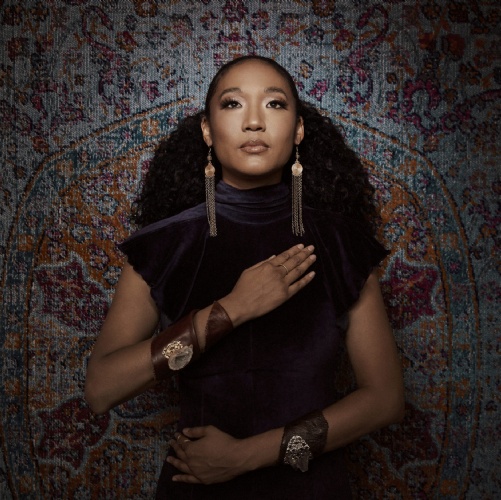 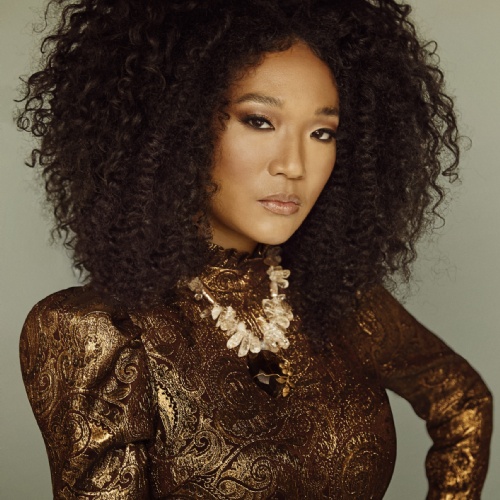