Revolutionary music may seem hard to come by in these times, but that doesn't mean the revolution isn't still brewing. Meet Hawaii's Mike Love – who spreads his positive and powerful message across the globe. Love developed a unique style and sound rooted in the spirituality and message-based music of reggae and Rastafari, while also fusing progressive and classic rock, soul, blues, flamenco, jazz, classical, and more. At the core of Mike's music, is healing – he is an active social, animal and environmental rights advocate, using his music as a tool to educate and unite. Love started playing guitar at the age of 15, and soon after began performing live as front man for 10-piece band Dubkonscious. He then furthered his talents as a composer/lyricist For years Tim Snider has been touring the world non-stop as the renowned violinist for the American band Nahko and Medicine for the People. He has performed at some of the world's biggest festivals, Bonnaroo, Byron Bay Blues, Caliroots, Glastonbury, and been direct support for Zack Brown Band, Dispatch, Rebelution, and Zavier Rudd. Now he is working on a brand new record and getting ready to hit the road with his new band, Tim Snider & Wolfgang Timber. Tim not only plays violin but loops guitar, percussion, and vocals into a sound that has been described as a “world-folk hybrid, aimed at the heart the head and the feet.” His individual style of folk-fusion and conscience rock will leave you dancing with a new sense of purpose 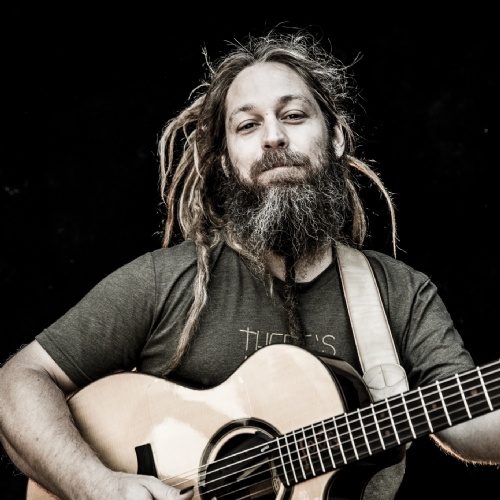 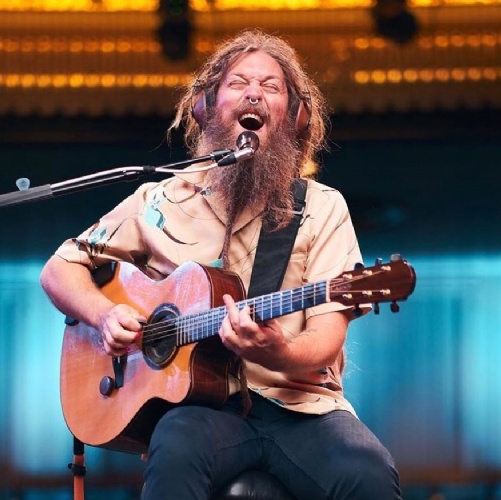 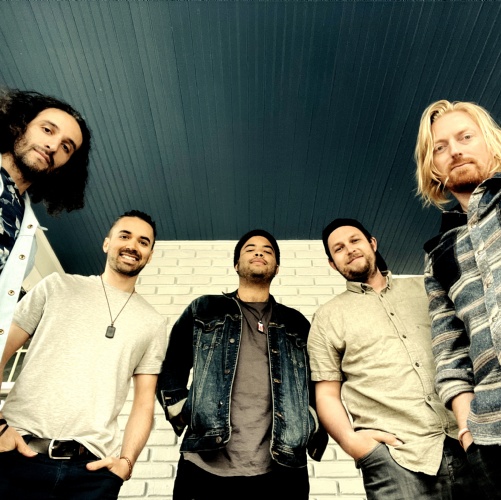