Evenings on the Ranch with the Jason King Band
Donate

Evenings on the Ranch with the Jason King Band

Blues-Rock-Funk band based out of Reno.

Evenings on the Ranch with the Jason King Band

My name is Jason King Roxas, guitarist and vocalist for the Jason King Band. We are a blues/rock/funk band based out of Reno, NV. We have been a part of the music scene for a number of years and have performed in the region's biggest and best festivals/venues. Among these are: The Best in the West Nugget Rib Cook-off, the Great El Dorado BBQ, Brews, & Blues Festival, Street Vibrations Spring and Fall Rallies, WingFest, and Hot August Nights. We have performed at the Sin City Soul & Blues Revival and the Big Blues Bender, Las Vegas, NV's biggest blues and roots festival. We also perform regularly at the Peppermill's Terrace Lounge, Great Basin Brewing Company's Hopback Stage, Northstar Resort, and at the Bay Area's premier blues club, Biscuits & Blues. Our debut CD, “Blues Skies and Black Shoes” received great reviews from the blues community upon its release. It received several awards and nominations including Blues Revue Magazine's “Best CD by an Unsigned Group” award. The Jason King Band has represented Northern Nevada and the Reno Blues Society on three separate occasions at the International Blues Challenge, which is held annually in Memphis, Tennessee. Our band's high-energy style of music and family-friendly presentation is a great fit for all types of festivals, concerts, events (corporate/private), and gatherings. I have provided links and some MP3 samples for your consideration. Thank you for your time and I look forward to hearing from you soon. 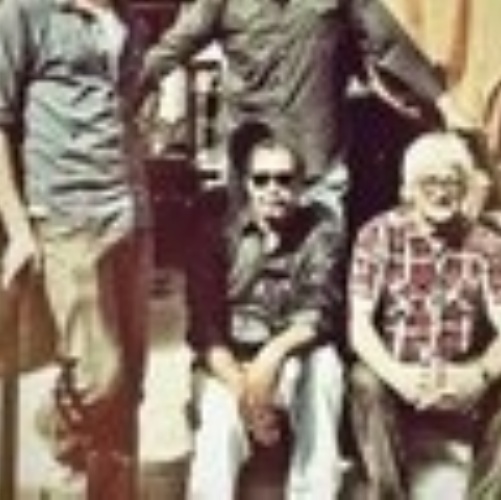 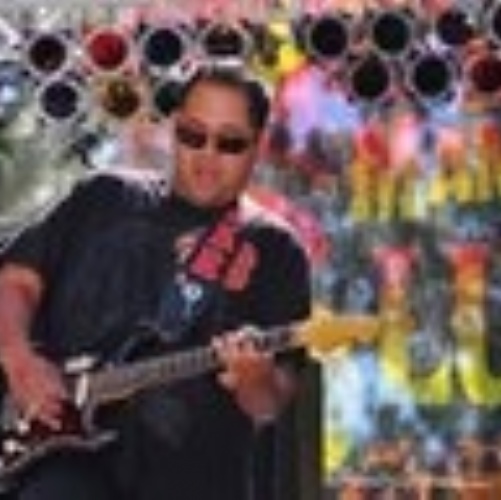 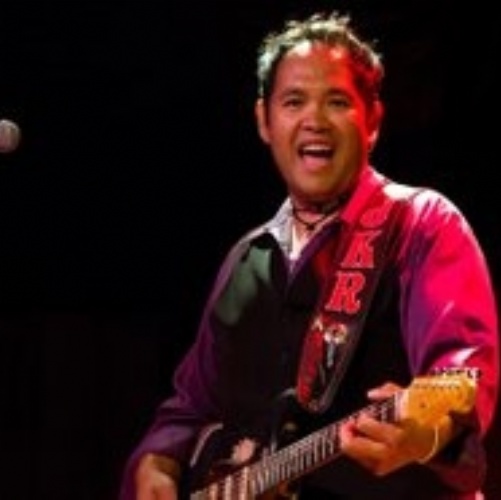