Evenings on the Ranch with The Birches
Donate

Evenings on the Ranch with The Birches

Evenings on the Ranch with The Birches

And in case you are asking Who are The Birches? The Birches are a Reno-based rock, blues and folk group featuring an eclectic playlist with strong vocal harmonies. The current group has been playing together for more than ten years, parlaying their success on the HOA summer picnic circuit to fundraisers, birthday parties, weddings, community events, the June Lake Beer Fest, Raise the River, and even the occasional paid gig. Their current lineup includes Jon Shipman, lead guitar, Chuck Millar, bass and keys, John Springgate, rhythm guitar, and Derek Thomas, the hardest working drummer in South Reno. Their newest member is Stephanie Itza, lead and backing vocals, tambourine and rock triangle. Las Vegas-based Bob Cerceo and Todd South of the Reno Music Project sit in with the group when they ask politely. 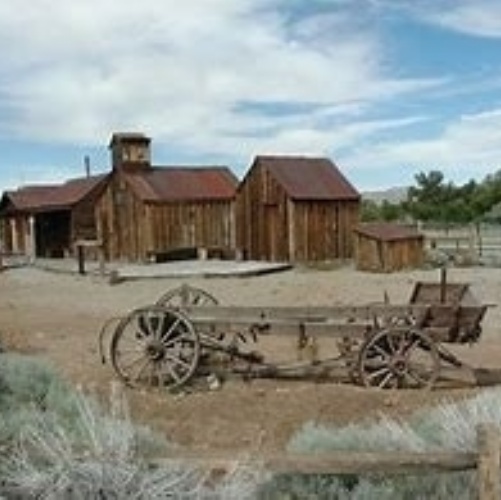