Lazy 5 Summer Music Series Presents Mescalito a seven-piece rock n'roll band based out of South Lake Tahoe. Mescalito was born out of a shared passion for music and the outdoors, their mountain rock n' soul sound has found solid ground in the Reno/Tahoe music scene and beyond. The band formed in 2016 organically, when a group of local South Lake Tahoe musicians found each other through their shared love of similar music and a mutual admiration for each other's musicianship. Some members have toured nationally and internationally, while others have been staples in the local Tahoe music scene for years. Their music could be described as a mixture of the Tedeschi Trucks Band, Black Crowes, Little Feat and more, but over the years they have also found a sound all their own. MEscalito has played in The High Sierra Music Festival, Hangtown Music Festival, at the Harvey's Outdoor Arena, as well as numerous Lake Tahoe concert series, and sold-out local shows “Community” is really important to the band. They place a high value on playing fundraisers and socially-conscious events that support their local community and social causes. They have also been very fortunate to share the stage with a vibrant community of artists, including ALO, Jen Hartswick, Greensky Bluegrass, Elephant Revival, Fruition, The Mother Hips, Tea Leaf Green, and Cris Jacobs Band. 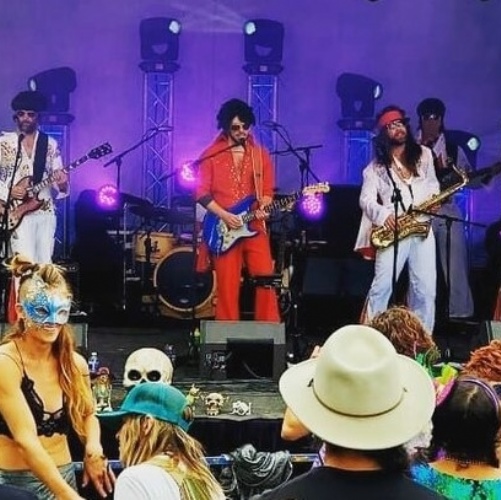 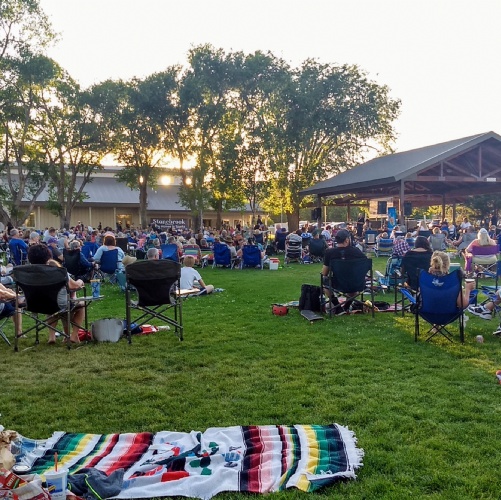